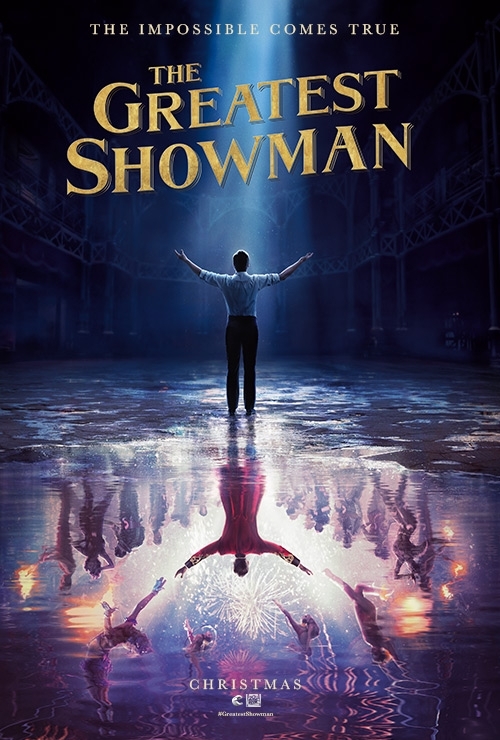 JONATHAN REDAVID Plays the Role of  Francesco Lentini  Sicilian Born with an Extraordinary anatomy of his body in the upcoming 20th Century Fox Film THE GREATEST SHOWMAN. Starring Hugh Jackman as P.T. BARNUM , Zac Efron, Michelle Williams, Zendaya, Rebecca Ferguson.
The film is scheduled to be released on December 25, 2017 in United States and Canada.

REDAVID as LENTINI in a Blue Tailored Suit. 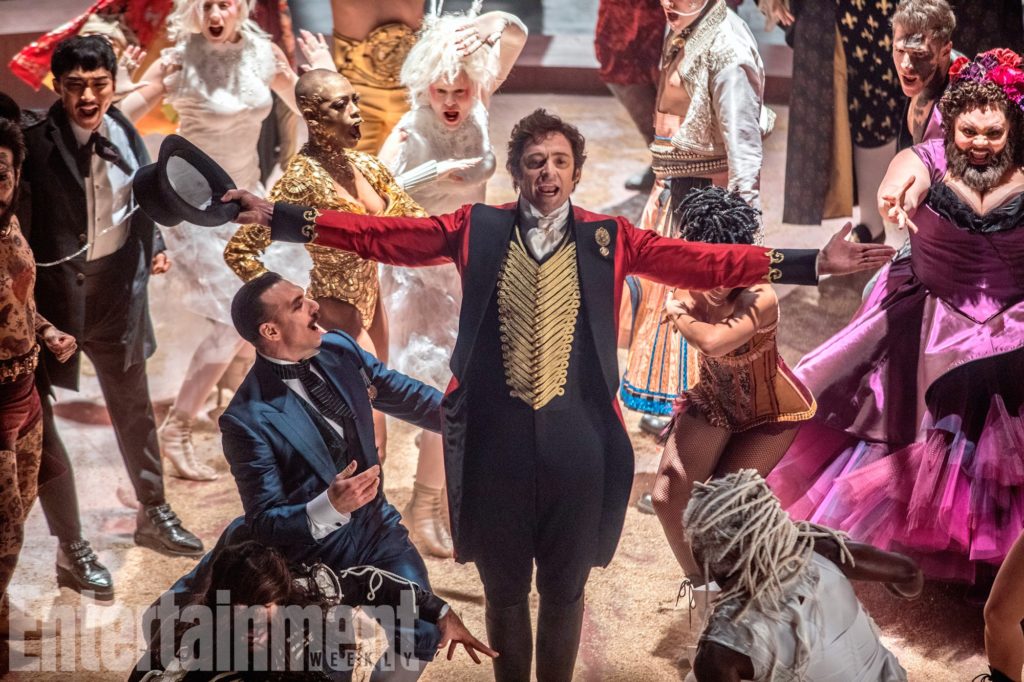 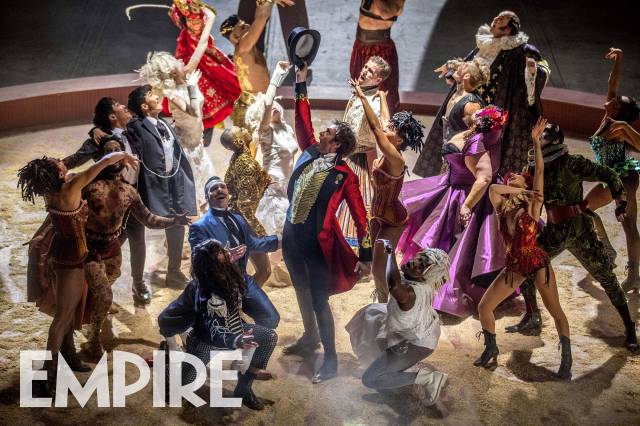 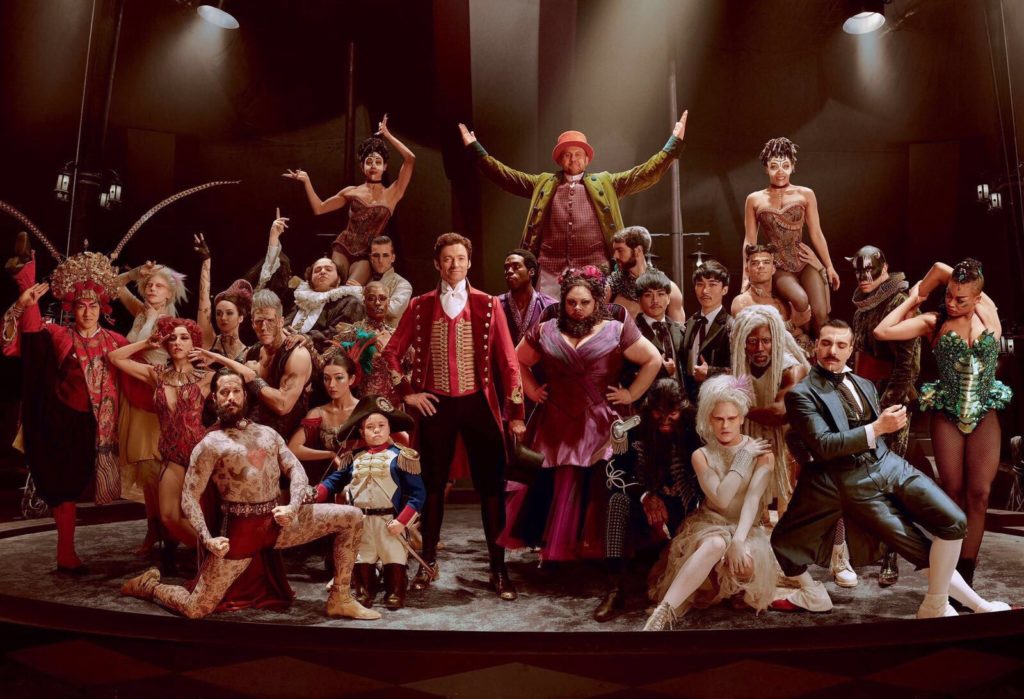 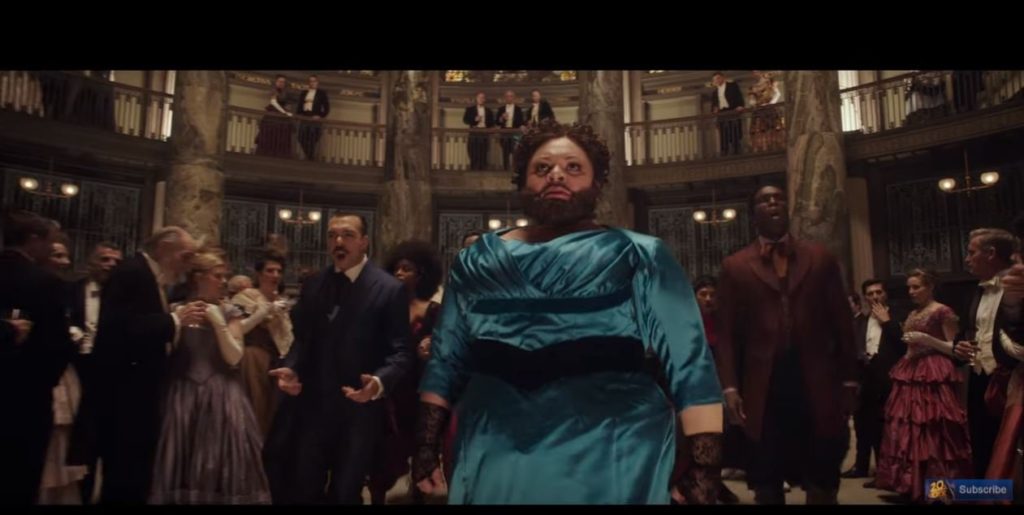 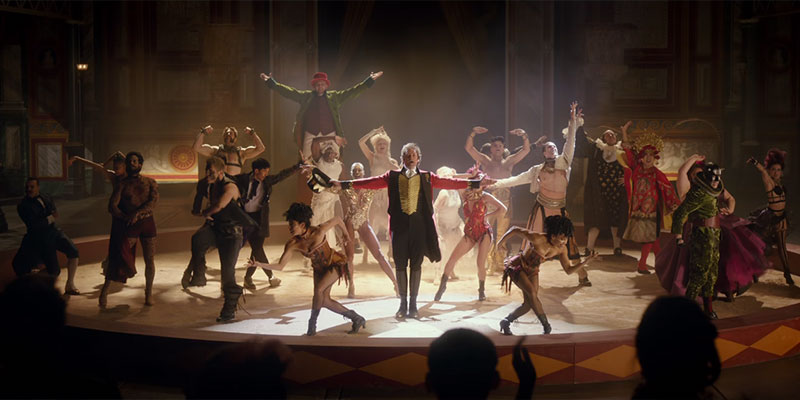 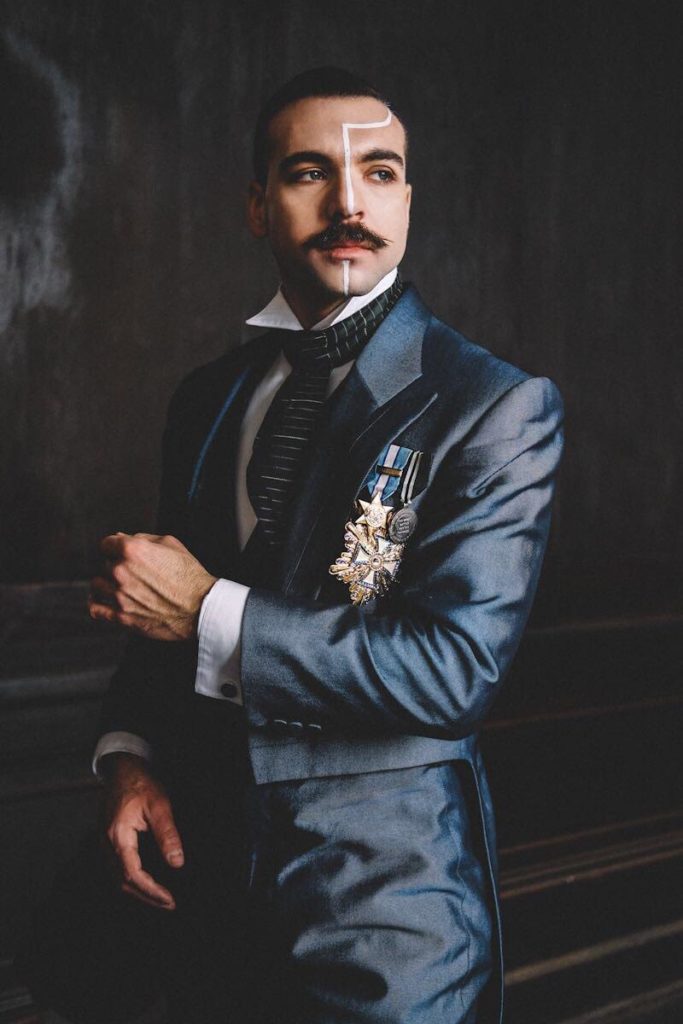 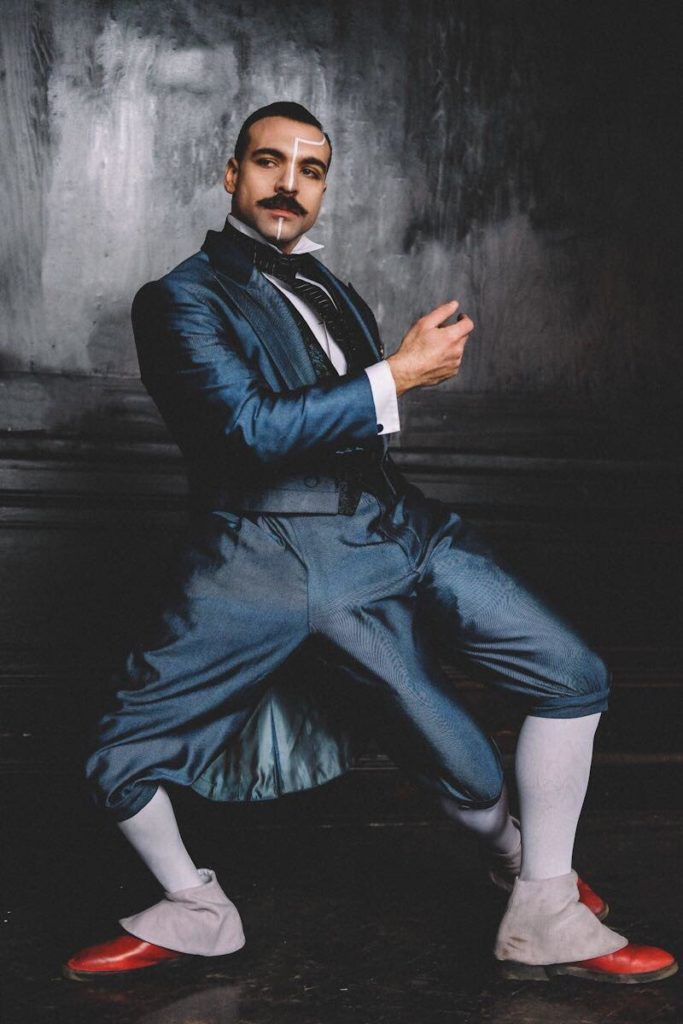 ABOUT FRANK LENTINI | The Three Legged Man :
Lentini was born in 1889 in Rosolini in the province of Sirocusa, Sicily as one of twelve children. Technically, he was one of 12 and a half children. His twin brother, who consisted of a leg and a set of genitals, was born attached to Francesco’s spine. While he was billed as ‘The Man With Three Legs’, Lentini actually had four feet as a small malformed secondary foot protruded from his third leg. Thus in total he had three legs, four feet, sixteen toes and two sets of functioning male genitals. Furthermore, to complicate his life further, all of Francesco’s legs were of different lengths.

As a child, Lentini hated his extra limbs and appendages. Doctors determined that because of their proximity to his spine, removal could have resulted in paralysis. Lentini was raised by his aunt after his parents refused to acknowledge him and she, meaning well, enrolled the young Lentini into a home for disabled children. While there he saw children far worse off than he. He saw children who could not walk at all and he gained a new appreciation for life. Lentini not only learned to walk, he also ran, jumped rope, rode a bicycle and even ice skate. His time at the home for disabled children was an experience he quoted for many years as his major motivation.

In 1898, at the age of eight, Lentini arrived in America and became an instant sensation. He charmed crowds with his keen wit and sense of humor. He wowed audiences with his unusual agility as well. He had amazing control over his extra appendage. During performances Lentini was well known for kicking a soccer ball about with the strange limb. As he grew older, Lentini’s performances focused on his charming character.

He would conduct interviews while propped up on his extra limb, using it as a stool. He fielded questions ranging from his innocent hobbies to the particulars of his sex life. He was also often asked about his shoes. People wondered if it was difficult to buy shoes in a set of three. Showing his mental sharpness, he always revealed that he bought two pairs and gave the extra one to a one-legged friend.

His charm did not go unnoticed and a young lady named Theresa Murray soon took a liking to Lentini. The pair soon wed and together they had four healthy children. Lentini continued touring until he died at the age of seventy-eight in 1966. His career spanned over forty years and he worked with every major circus and sideshow including Barnum & Bailey and Coney Island. Lentini was so respected among his peers that he was often simply called ‘The King’. 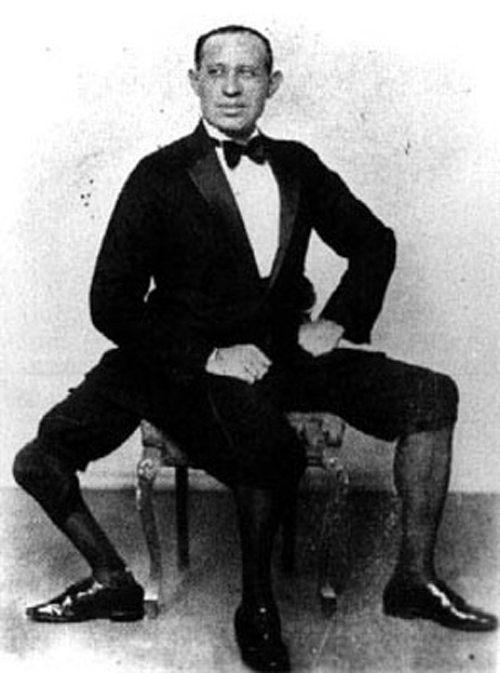 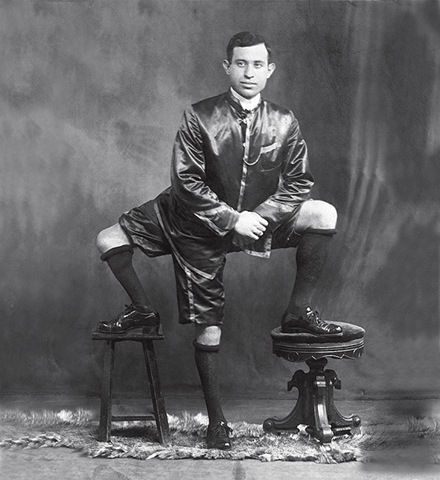 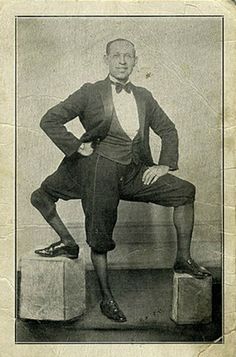 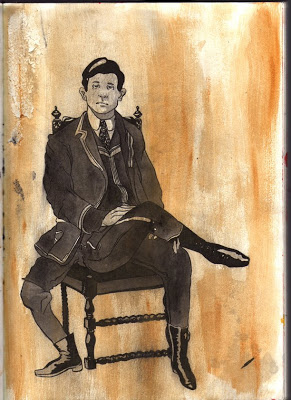 THE GREATEST SHOWMAN For VOGUE
Photoshoot by Annie Leibovitz