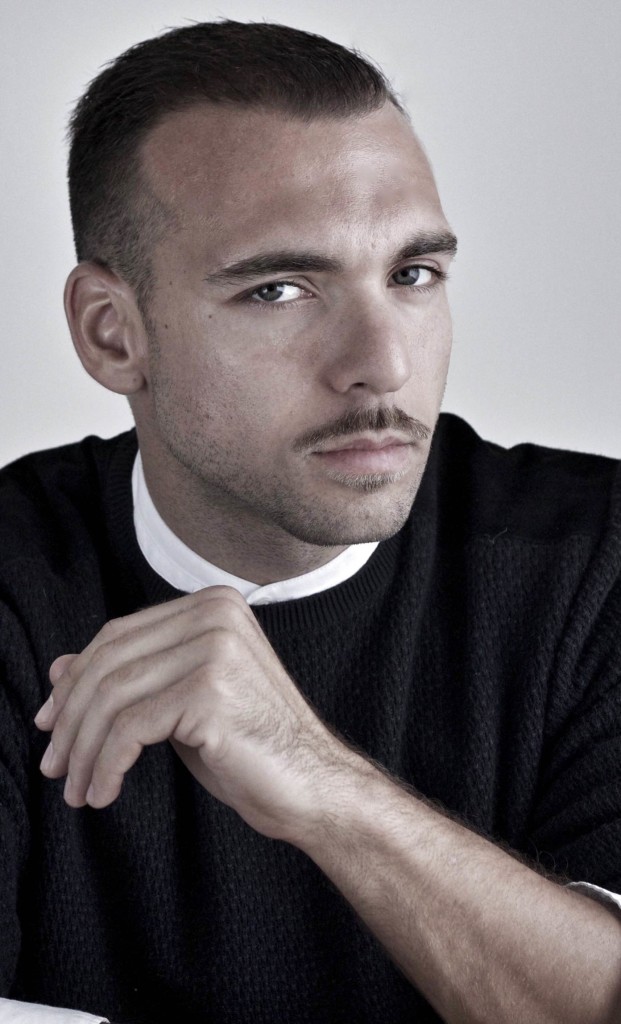 Jonathan Redavid was born in Milan, Italy in 1985.

He has worked in the show business since the age of 2 years old as a young actor dividing his time between Cinema, Tv, Fashion and Print. Later also as a Dancer and Choreographer.

Redavid started dancing at the age of 5 representing in the following years the Italian Swing Dance team for international and world competitions winning at the age of 10 multiple European Championships.

He trained also in NY and Los Angeles in many style of dances, but mostly self-taught.

He began his dance career in Italy as a performer in theaters later on as well as Choreographer for Tv Shows, Films, Commercials, Music Videos, Live Events  and Concerts.

After years of experience in Italy he moved to Los Angeles in 2011 to follow his dreams in the entertainment industry.

He has Choreographed for many outstanding tv shows, commercials and brands including SO YOU THINK YOU CAN DANCE, THE MASKED SINGER, DWTS Live 2020, FLIRTY DANCING Fox, PREMIOS JUVENTUD AWARDS.

He was also contributing Choreographer for REMY MARTIN Commercial Featuring USHER, for CHANEL with PHARRELL WILLIAMS Directed by KARL LAGERFELD,  for GWEN STEFANI, MATTHEW MORRISON and The HUMAN NATURE Live.

Jonathan Redavid played the role of the Three Legged Man “Frank Lentini” in the 20th Century Fox Musical Drama Film THE GREATEST SHOWMAN Starring HUGH JACKMAN and ZAC EFRON and in 2017 Redavid was nominated By WOD international Choreographer of the year.

Redavid’s style of work is strongly based on expressionism. He focuses on gesture and body language, combined with articulated dynamic compositions. These aspects always take priority when creating new work.

Having explored many avenues of entertainment, he found his true passion in motion picture. Filmmaking allows him to tell stories with the use of imagery, composition, sounds, body language and the psychological journey between the subject and the camera.

He find Filmmaking the most fascinating way to express his story telling.

“ We can say lots of things without saying anything. ” JR

” There are infinite possibilities to tell stories. The lens become the tool for the magic to happen when the imagination travel beyond expectation. “ JR